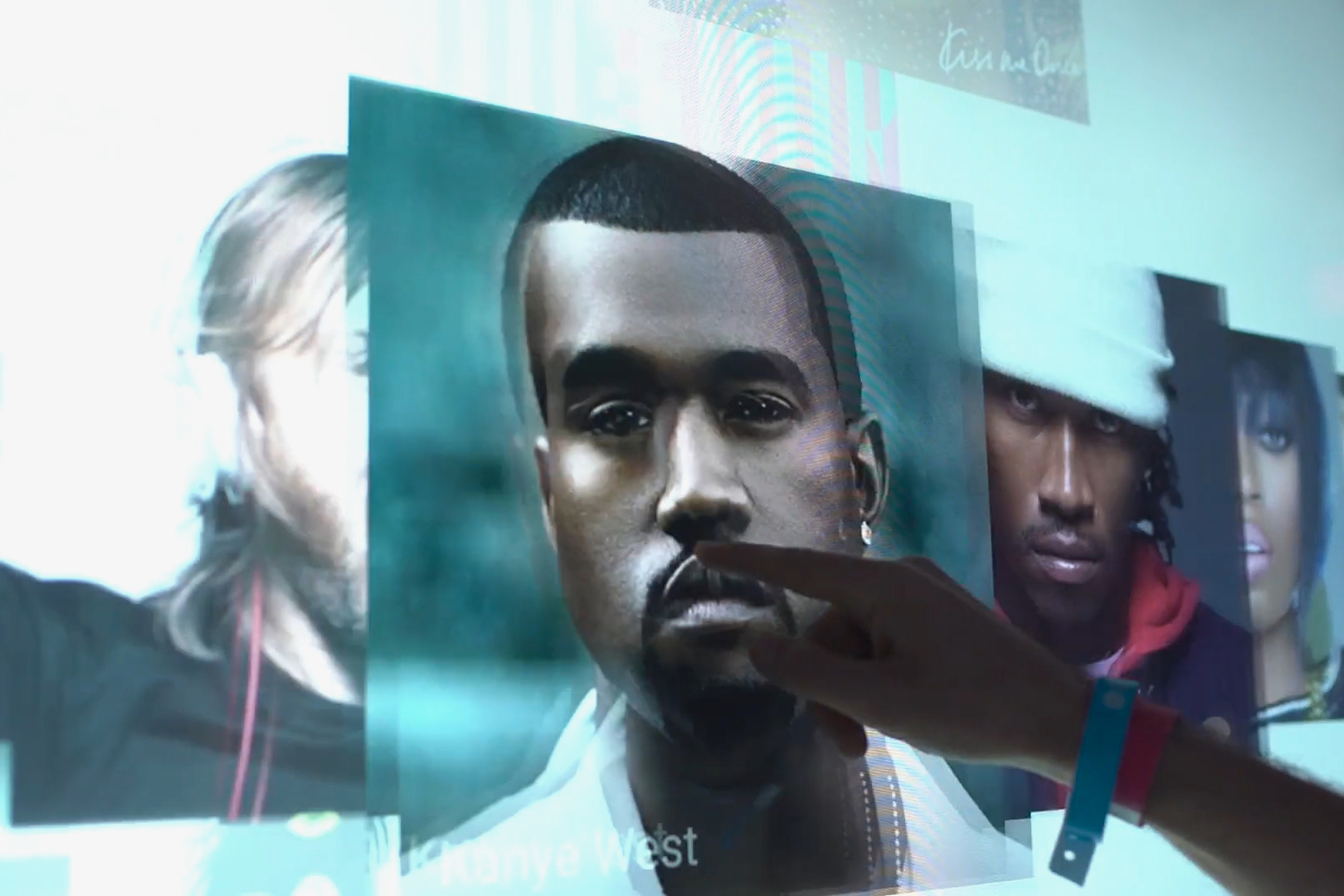 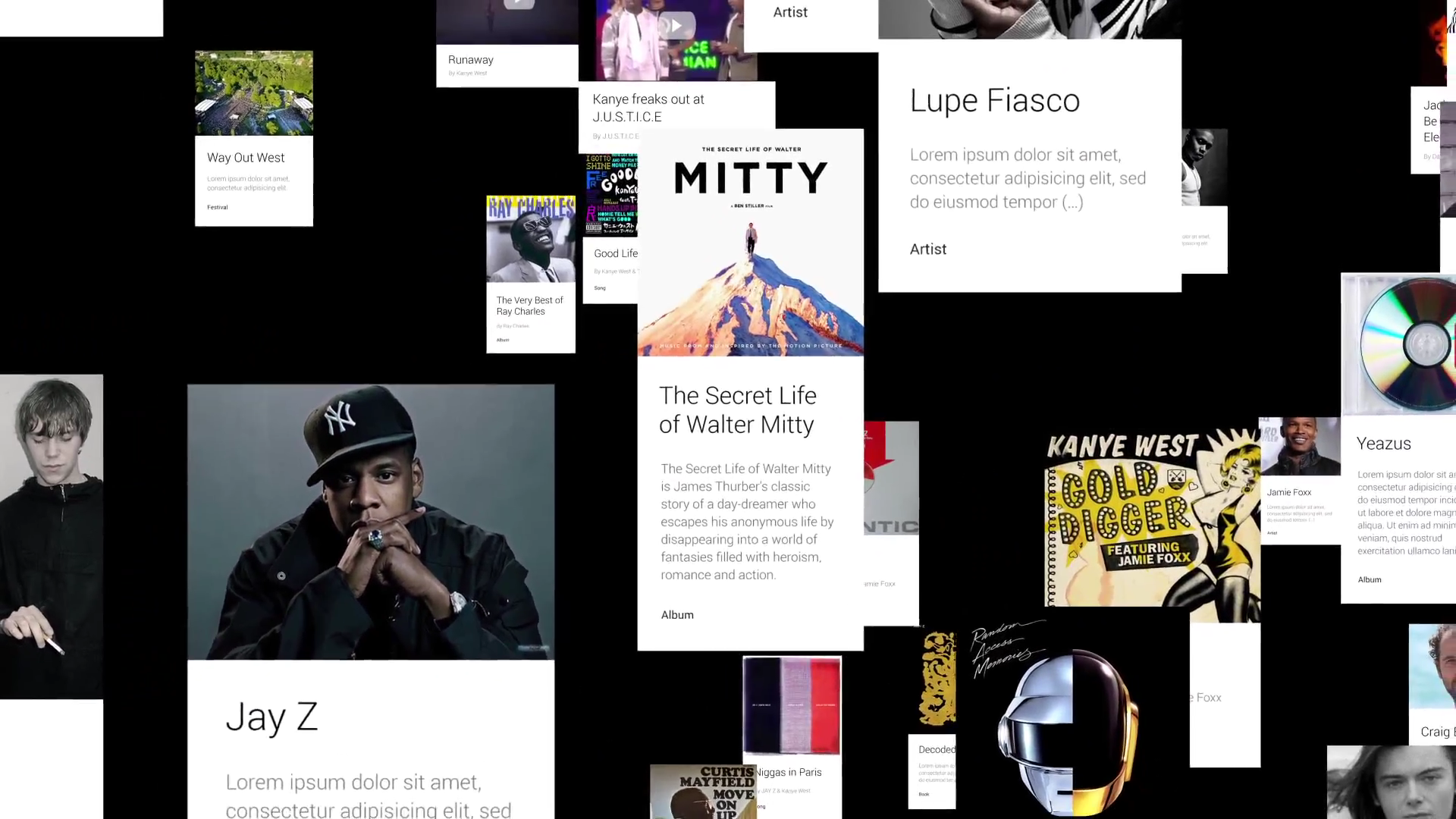 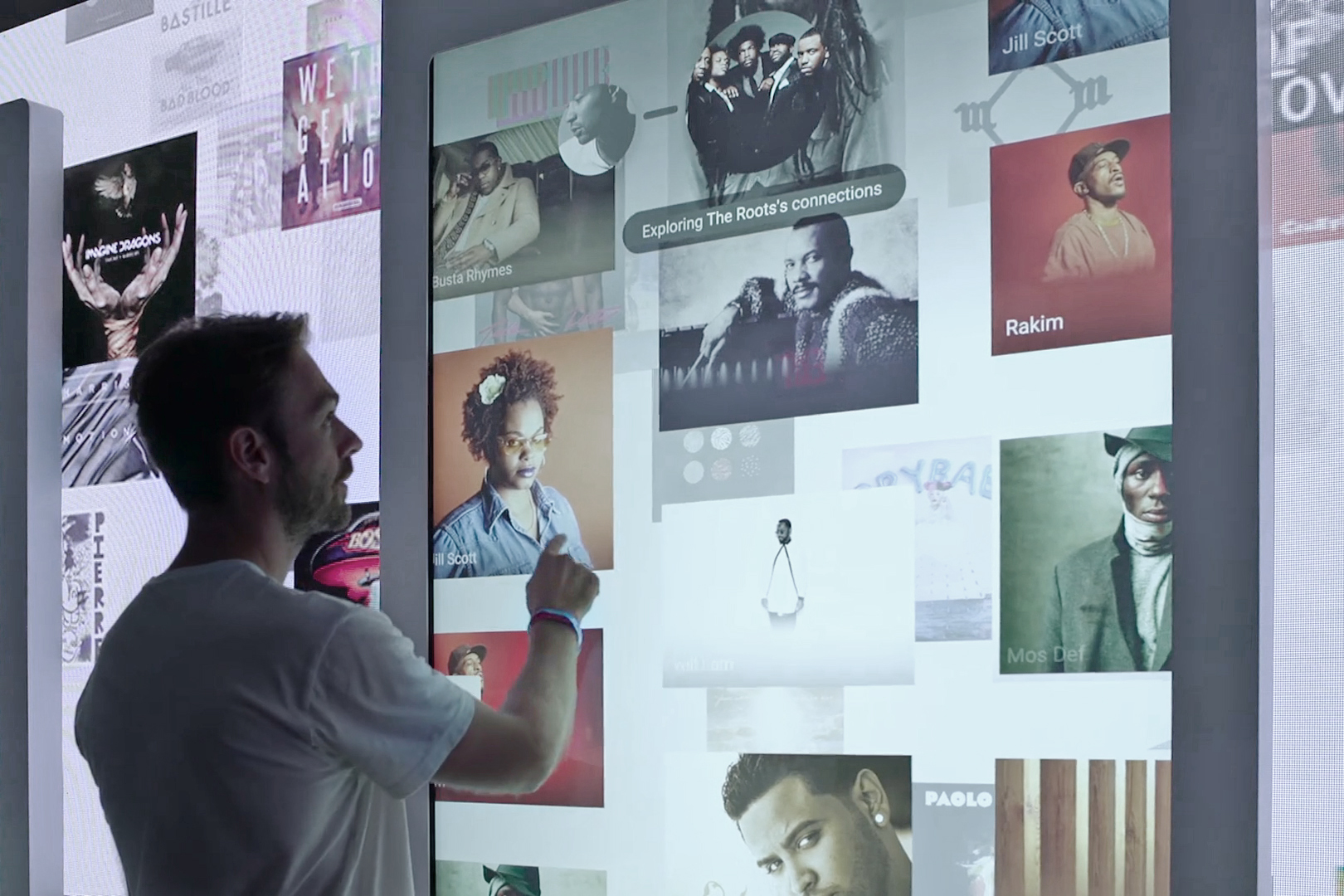 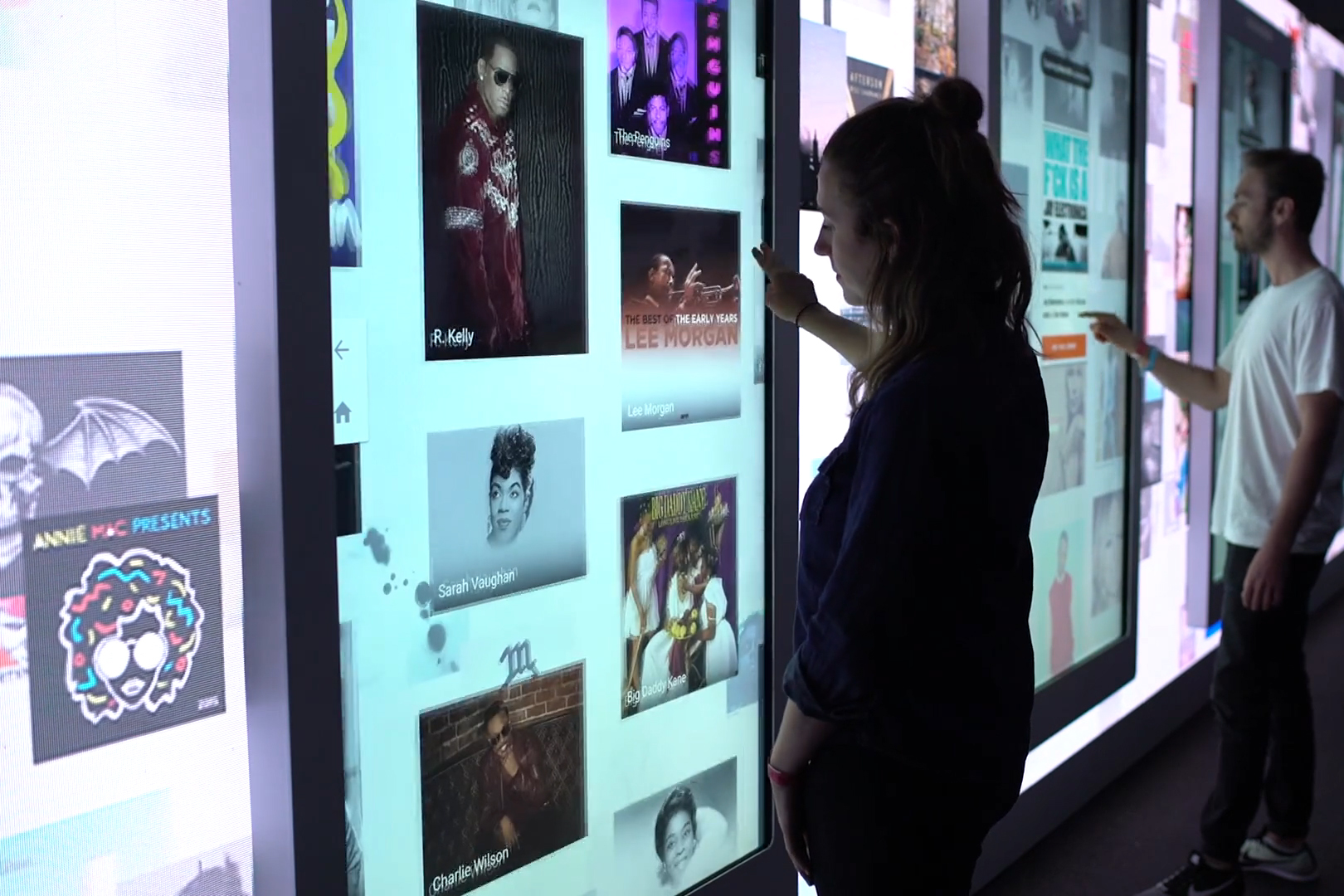 Google Play Roots proposes an alternative approach to the Music discovery experience, traditionally driven by audio analasys and listening patterns, by instead expanding on cultural connections identified through the Google Knowledge Graph between entities within the catalogue.

I was mainly involved in the early concept and prototyping stage of the project in 2014 as part of the Google 5 programme.